Congratulations to Mayor Richard Berry and the City of Albuquerque on their launch of ABQ Data today.  Mayor Berry’s administration has been a leader in transparent government, but their announcement at UNM today takes a healthy step forward in Open Government, releasing multiple data sets at their new site http://www.cabq.gov/abq-data, asking for public data on the kinds of apps and services we’d most like to see developed, and paving the way for a $30K App Competition for applications using that data to serve the public in Albuquerque.

Making data available in this way enables both data-driven decision-making and opportunities for local innovation and entrepreneurship. We applaud this move toward an even more engaged and responsive government. 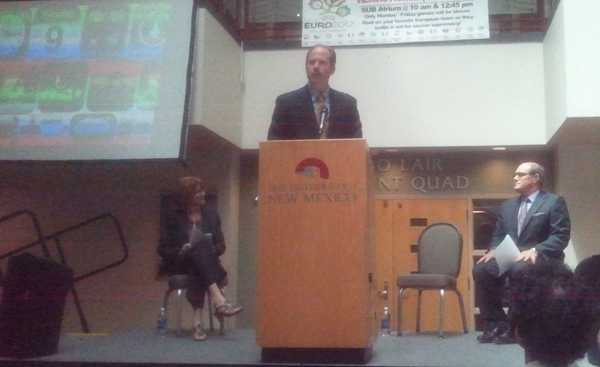